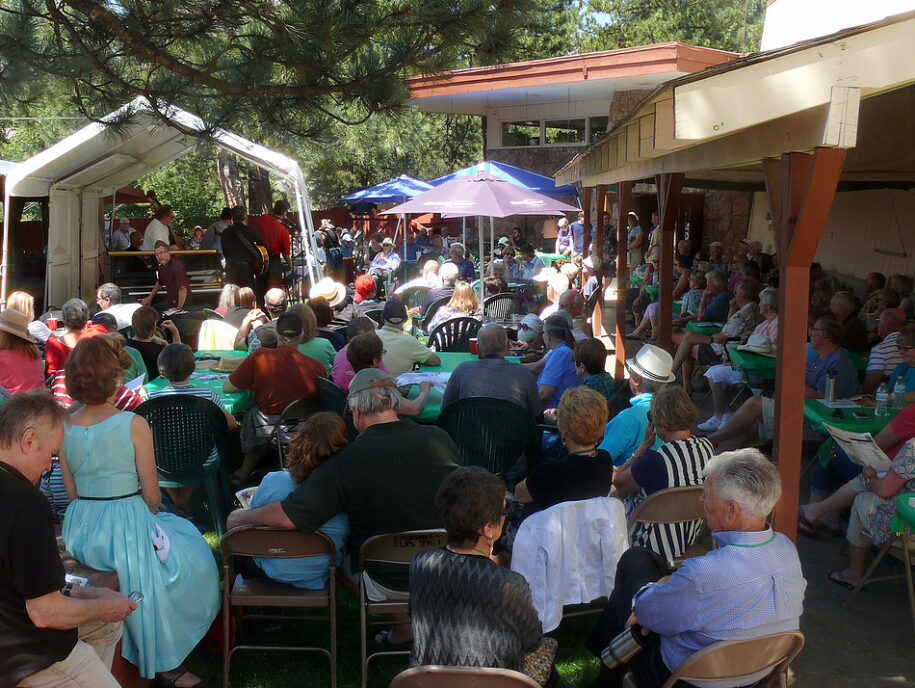 The seeds of the Evergreen Jazz Festival were sown in 1999 at a birthday party for long-time Evergreen resident Sterling Nelson. Sterling had served as president of the Denver Jazz Club as far back as 1960, and his birthday party included unrehearsed performances by eight top Colorado jazz musicians.

Happily, Evergreen was no stranger to jazz. In the late ’60s and early ’70s, Evergreen hosted jazz greats like Count Basie and Duke Ellington at a club called The Red Ram. Now known as Little Bear, this infamous night club has served as one of our Festival venues. Another of our venues, the Elks Lodge, hosted the Evergreen Ragtime Bash throughout the ’90s, thanks to the efforts of local jazz pianist George Keeler. 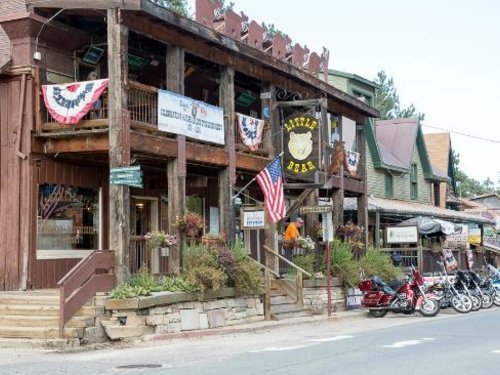 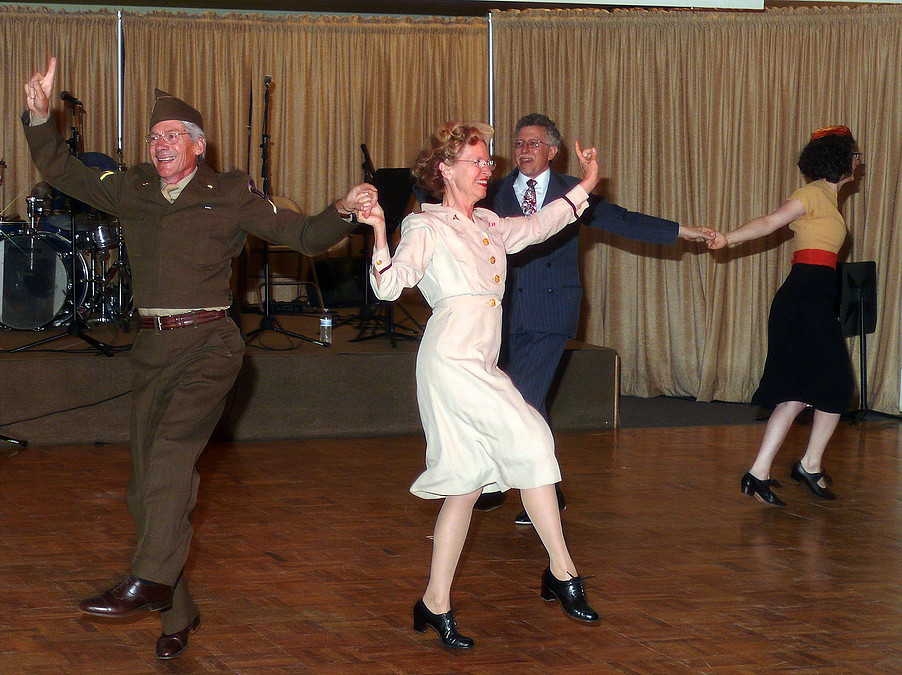 Each year has seen the Evergreen Jazz Festival attract more jazz fans as word spreads about this weekend of great music, and the Festival continues to garner high praise not only from audiences, but from musicians and jazz critics as well. Join us for the 2019 Evergreen Jazz Festival taking place throughout five different venues on Friday, July 26th 12pm-11pm, Saturday July 27th 10am-10pm, and Sunday July 28th 11am-6pm.

For more detailed information about the event, please visit the Evergreen Jazz Festival website with the button below!